I am still a fairly young guy (despite what my youth group thinks!), and I do not claim to be the most experienced minister in the world. Having said that, I have been a minister long enough to witness a distressing number of Christians display ignorance, misunderstanding, and in some cases, outright disdain for both the Old Testament and the covenant between God and Israel which the Old Testament explains and portrays.

This is trend is unfortunate, and I think it stems from two separate, but related, problems:

Honestly, this topic probably deserves an entire series of posts, but I have decided instead to list some common statements that I have heard that reflect the problems I mentioned above, and then briefly respond to them.

The Old Testament vs. the Old Covenant

A lot of times people will use these terms synonymously, but that is unfortunate, because they are not synonyms.[1]

“Why should we study the Old Testament? Wasn’t the Old Covenant nailed to the cross?”

“I am a New Testament Christian.”

Most likely, some of my readers are wondering right now what could possibly be wrong with the quotations I have listed above. I have no doubt that they are made with good intentions, and depending on what the speaker means, I might actually agree with the idea that is being presented. But both statements make the mistake of confusing the terms testament and covenant.

Simply put, when discussing the Bible and the theology revealed therein, testament ≠ covenant. The word testament refers to a body of literature within the canon of Scripture. The Old Testament (also known as the Hebrew Scriptures) comprises 39 of the 66 books of the Bible, while the New Testament accounts for 27 books.

With that in mind, the problem with the statements quoted above is that they confuse covenant and testament.

Certainly Colossians 2.13-19 conveys the idea that Christians are not required to keep the civil, ceremonial, and religious commandments of ancient Israel:

And you, who were dead in your trespasses and the uncircumcision of your flesh, God made alive together with him, having forgiven us all our trespasses, by canceling the record of debt that stood against us with its legal demands. This he set aside, nailing it to the cross. He disarmed the rulers and authorities and put them to open shame, by triumphing over them in him. Therefore let no one pass judgment on you in questions of food and drink, or with regard to a festival or a new moon or a Sabbath. These are a shadow of the things to come, but the substance belongs to Christ.

In other words, we are now under a different covenant. Under the New Covenant, Jesus is our sacrifice, and the debt of sin that we owe has been “nailed to the cross.”[2]

That doesn’t mean however, that the body of literature known as the Old Testament has somehow been nailed to the cross as well and is now irrelevant for Christians. Indeed, this is a preposterous idea for several reasons:

The Old Testament was the Bible of the early church. @thedocfile

Having (hopefully) dispensed with the problem of mixing up the words covenant and testament, we turn to the Old Covenant itself. The problem here is that I fear that many Christians fundamentally misunderstand the nature of God’s covenant with Israel.

“The Old Covenant was a covenant of law rather than grace.”

“Under the Old Covenant, God only cared about the external, not the internal.”

There are major problems with this.

First off, the Old Covenant, like the New Covenant, was a covenant of grace. In His grace, God called to Abraham and promised to bless him and his descendants so they could be a blessing to others. Abraham had done nothing to earn or merit God’s blessings; God’s choice of and provision for Abraham was all based on grace. Later, God would deliver His Law to Abraham’s descendants—the Israelites—through Moses, but even then, it was an act of grace: before God gave the Israelites the Law of Moses, He had already, in His grace, rescued them from bondage to Egypt.

The Old Covenant, like the New Covenant, was a covenant of grace. @thedocfile

Now certainly, as part of the covenant, the Israelite people were expected to obey God’s commandments and do His will, but they were able to enter that covenant because of God’s gracious disposition toward them.[4] In other words, the Old Covenant certainly included God’s Law, but it was absolutely established on God’s grace!

It is also incorrect to caricature the Old Covenant as being only about rigidly following external requirements and procedures and that the heart didn’t matter. On the contrary, God has always cared about the heart!

Deuteronomy 6:4-9 is called the Shema and is one of the theologically richest passages of Scripture:

In the context of Deuteronomy 6, the Israelites have just been told how important it is that they keep all of the statues and commandments of God. Moses then goes on to ground this practice of obedience in love: the Israelites should do what God says because they love Him, and that’s what love does (cf. John 14.15)![5]

This idea is completely in keeping with what the New Testament teaches:

“The New Testament itself requires no more than this total self-surrender of man’s being to his maker (Matt.22.37). The Gospel differs from the Law not so much in replacing an external and carnal service of God by an inward and spiritual one, as in supplying new motives and peculiar assistances for the attainment of that Divine love which was from the first and all along enjoined as “the first and great commandment.”[6]

As the Book of Hebrews teaches, we are certainly in a better position under the New Covenant, as we have a superior sacrifice and a superior high priest, but the distinction between the two covenants is not a distinction between works and grace or between the external and the internal. Under the New Covenant, we are fortunate to have the revelation of who God is in Jesus Christ, and His example and the guidance of the indwelling Spirit of God gives us the “new motives and peculiar assistances” mentioned above, but the essential nature of the covenant remains the same: God wants us to obey Him because we love Him!

So where does all of this leave us? I have spilt a lot of digital ink in this post, but practically speaking, what am I advocating?

First, in an effort to be accurate and precise when we talk about important things (I think the Bible is important, and if you’re still reading, you probably do too!), let’s try to keep the terms covenant and testament straight: covenant refers to the dynamic relationship between God and a group of people; testament refers to a portion of Scripture.

Second, let’s not mischaracterize the Old Covenant: God has always been a God of grace. It’s not like He used to require that people earn their salvation and then one day changed His mind. Furthermore, God has always cared about the hearts of His people. He has never been pleased by lifeless, loveless obedience that follows a checklist of rules but cares nothing for the Rule-Giver.

God has ALWAYS cared about the heart! @thedocfile

[1] Much of my thoughts here are greatly informed by John D. Fortner, “A New Covenant/Two-Testament Christianity,” December 28, 2011, https://fortnersthinkshop.wordpress.com/2011/12/28/a-new-covenant-two-testament-christianity/ (accessed March 9, 2016). I highly recommend reading this article for fuller discussion of these concepts.

[4] This idea, that we enter into covenant with God because of His grace and stay in the covenant by trying to do God’s will and obey His commandments, is called “covenantal nomism” and it is the same basis for the New Covenant as well. You can read more at http://lukedockery.com/2015/08/06/grace-law-and-salvation-what-legalism-does-not-mean/

[5] Bruce Oberst, Deuteronomy, Bible Study Textbook Series (Joplin, MO: College Press, 1968), 108: “Surely this passage will show that God’s word was to dominate and pervade their lives….It also show how, even in the Old Testament, God desired that his laws be kept out of a heart of love for him” [emphasis added]. 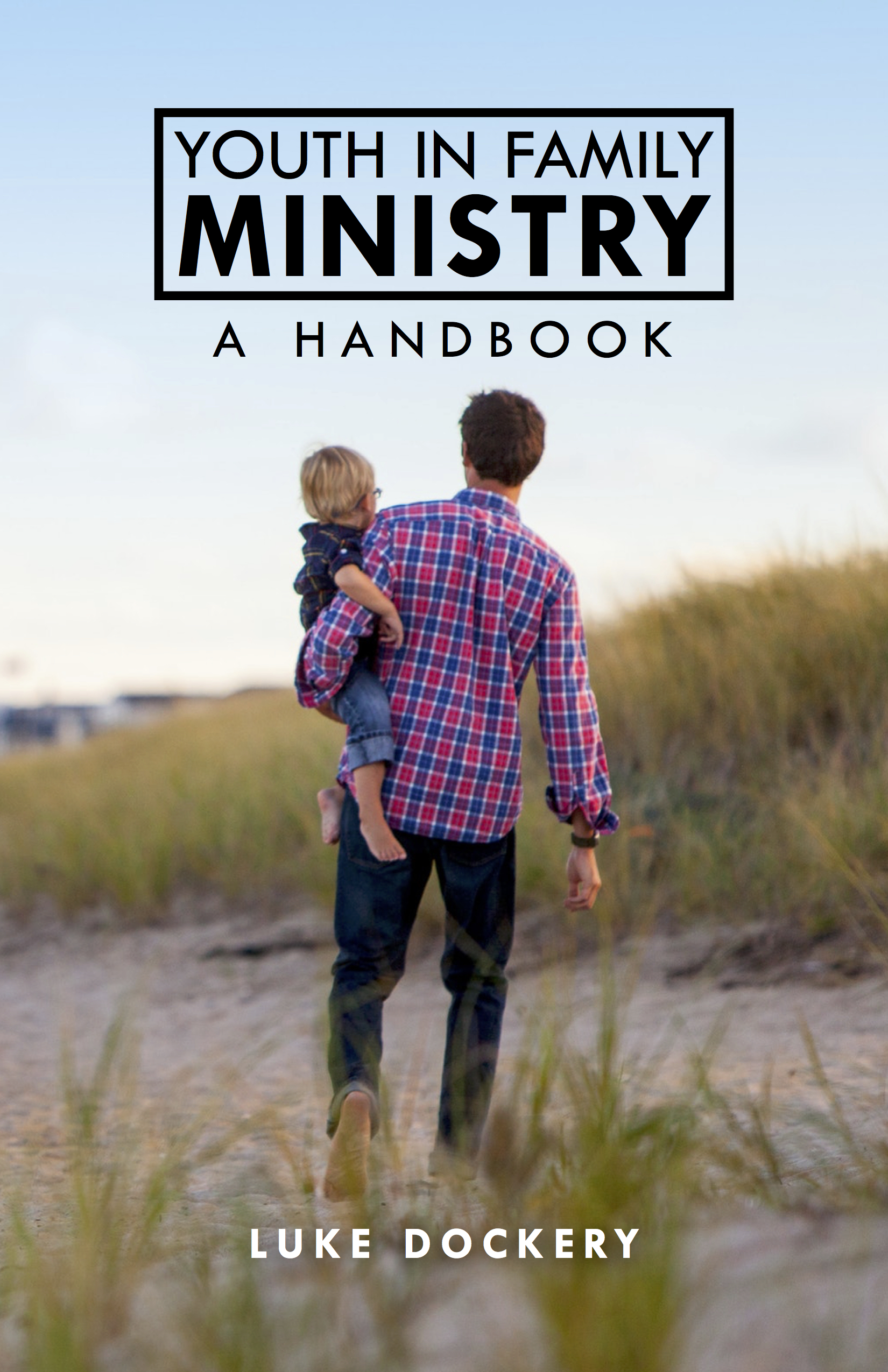 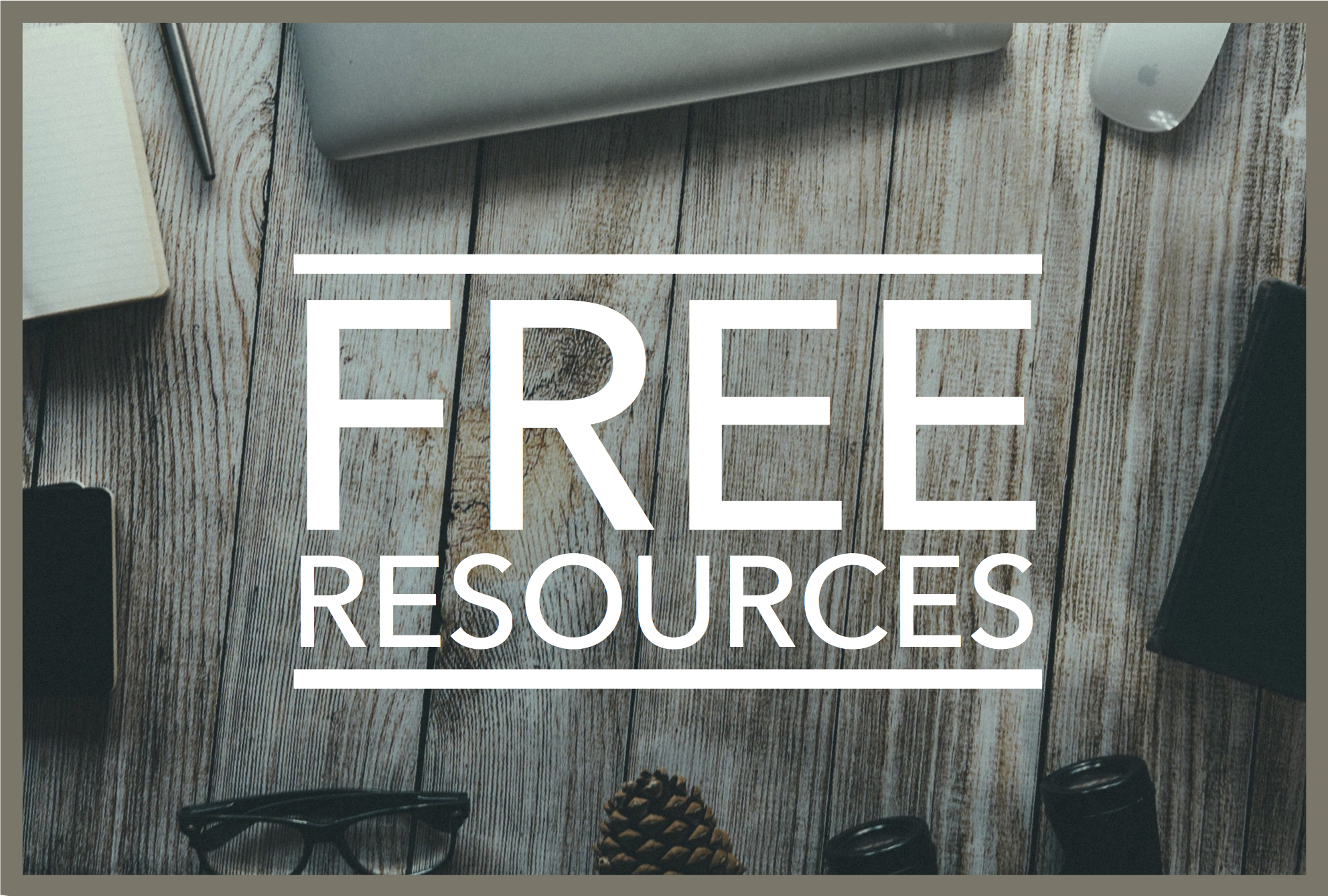 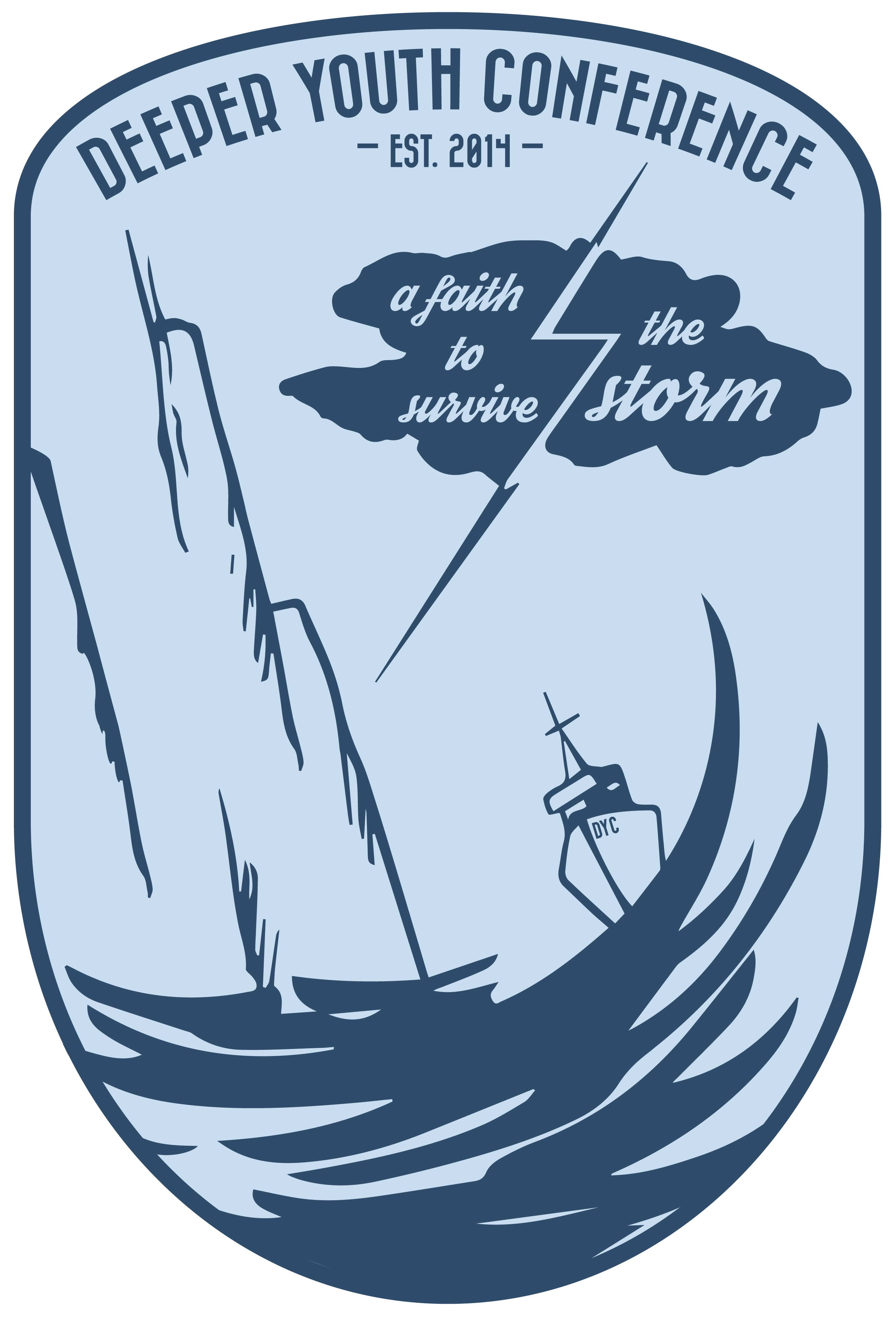