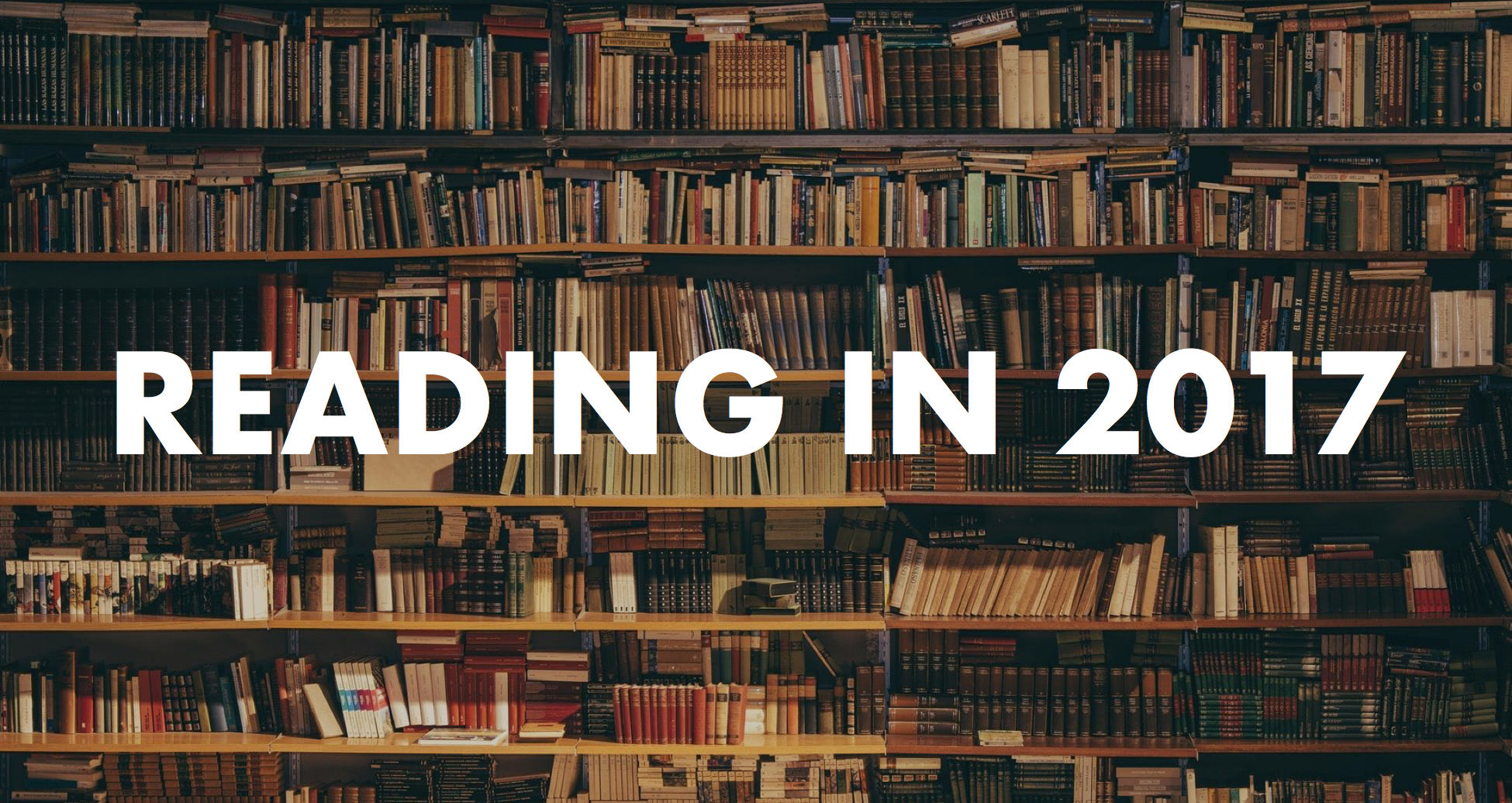 I have enjoyed seeing several people post lists of the books that they read in 2017, or their top books from the past year. As someone who likes to read and keep track of what I read, it is fun to see what other people are reading as well.

A few major observations before I talk about a couple of specific books: 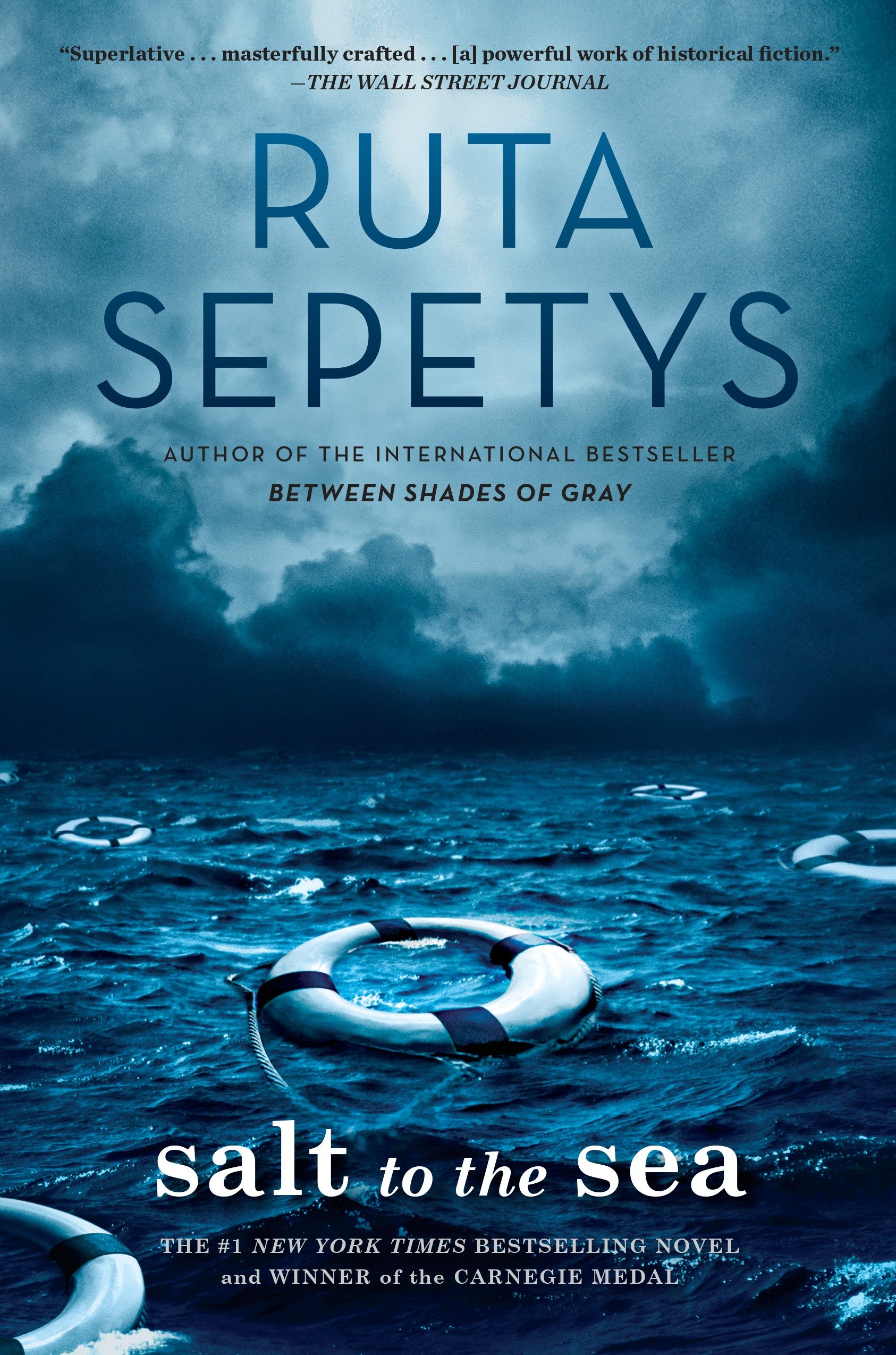 Salt to the Sea, by Ruta Sepetys: This is a novel, set in the closing days of WWII, with the interesting narrative device of four different characters who alternate as narrators with different perspectives and individual stories that converge into the main plot of  he book. The characters are interesting, the story is compelling, and the short chapters made it a compelling read that was hard to put down. 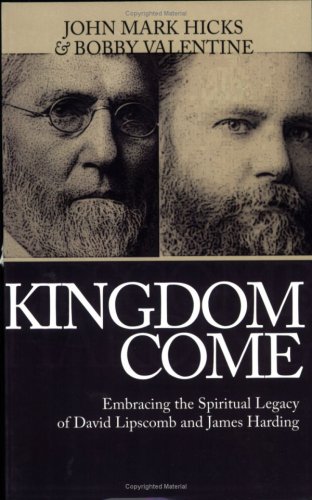 Kingdom Come: Embracing the Spiritual Legacy of David Lipscomb and James Harding, by John Mark Hicks and Bobby Valentine: Maybe this is cheating because this was actually a re-read for me, but Kingdom Come was still one of my favorite books of the year. As regular readers of this blog are aware, I am a bit of a Restoration Movement history buff, and this book does a great job of telling the stories of two second generation Restoration leaders, and suggesting ways in which embracing some of their ideas can be beneficial to Churches of Christ moving forward. 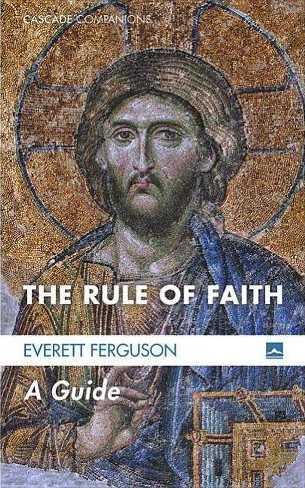 The Rule of Faith: A Guide, by Everett Ferguson: This is a short book, but somewhat dense, and it provides a series of excerpts from early church fathers in which they describe the “rule of faith”—the basic content of Christian belief that had been received from the apostles. This was not a formalized creed that would later be required for catechumens or accompany baptism, but was simply the basic contours of Christian orthodoxy that had been handed down from one generation to the next. This is a fascinating read especially for those who (like me) believe that Christian unity is important, that unity must be based on at least some certain common beliefs, and that those beliefs should be present in the early, historical manifestations of Christianity. 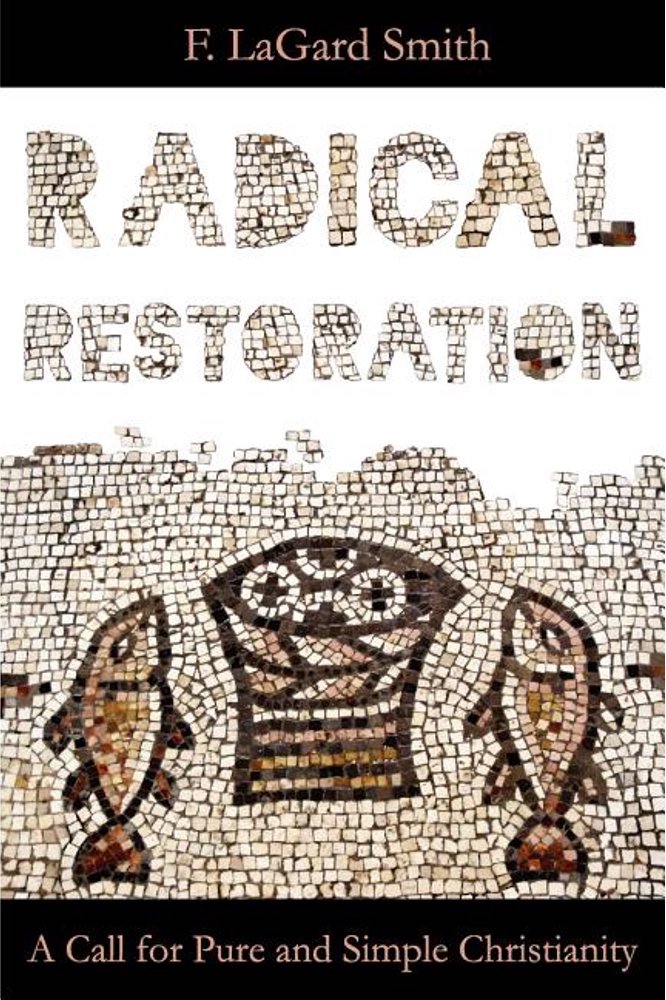 Radical Restoration: A Call for Pure and Simple Christianity, by F. LaGard Smith: Smith is always worth reading to me, because he is such a keen and original thinker. This book is especially intended for those who see the value in attempting to emulate the practices of the early church, and boldly confronts a lot of current practices that would be very foreign to the biblical worldview. I actually wrote about this book a bit earlier in the year, and described it as an “endearing combination of brilliant insights and prolonged axe-grinding,” which I still think is the best description I can give it. 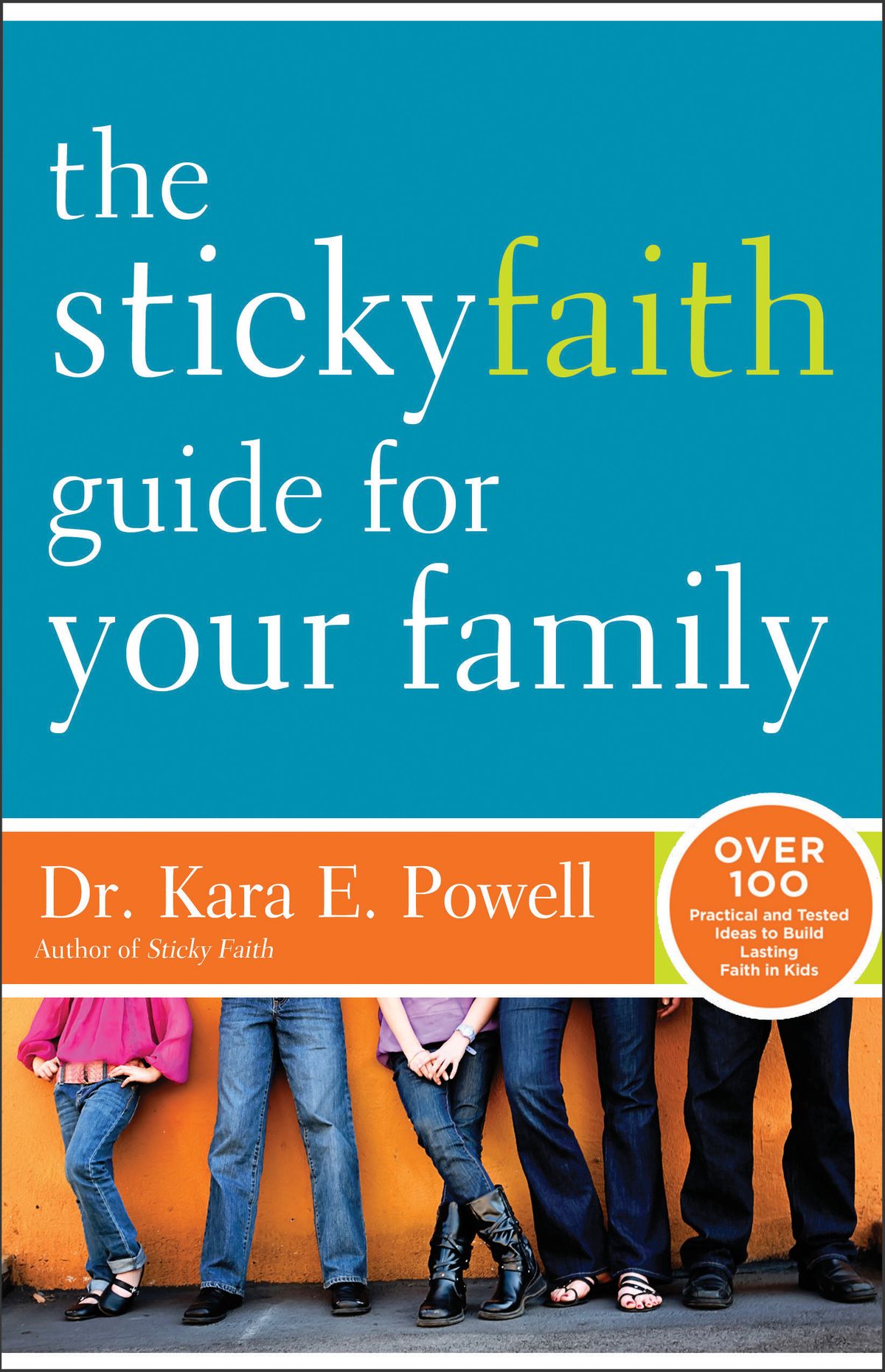 The Sticky Faith Guide for Your Family, by Kara Powell: I have written about Sticky Faith (the “parent” of this book) many times over the years, and this is a worthy companion to the original volume. Based on the same research, it is slightly different in emphasis: if Sticky Faith is 2/3 theory and commentary and 1/3 practical ideas, The Sticky Faith Guide for Your Family is the reverse. Simply put, it is filled with ideas of practical steps you can take at home with your kid to build a faith that will “stick” with them throughout their lives. 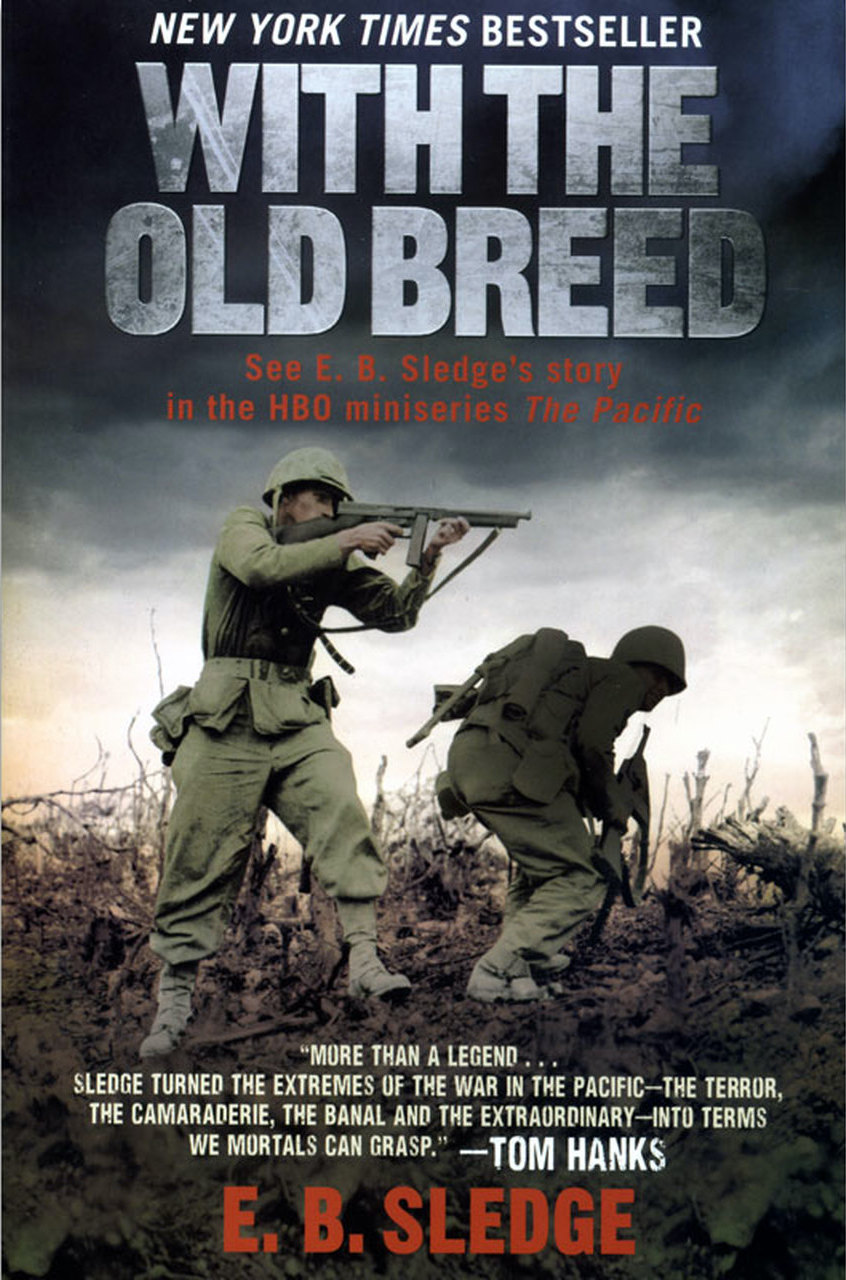 With the Old Breed, by E. B. Sledge: This is a WWII memoir that focuses specifically on the Pacific Theatre. The battle accounts are a punch in the gut, but Sledge provides thoughtful reflection throughout as he wrestles with the horrors of war while maintaining the necessity of it, at times. 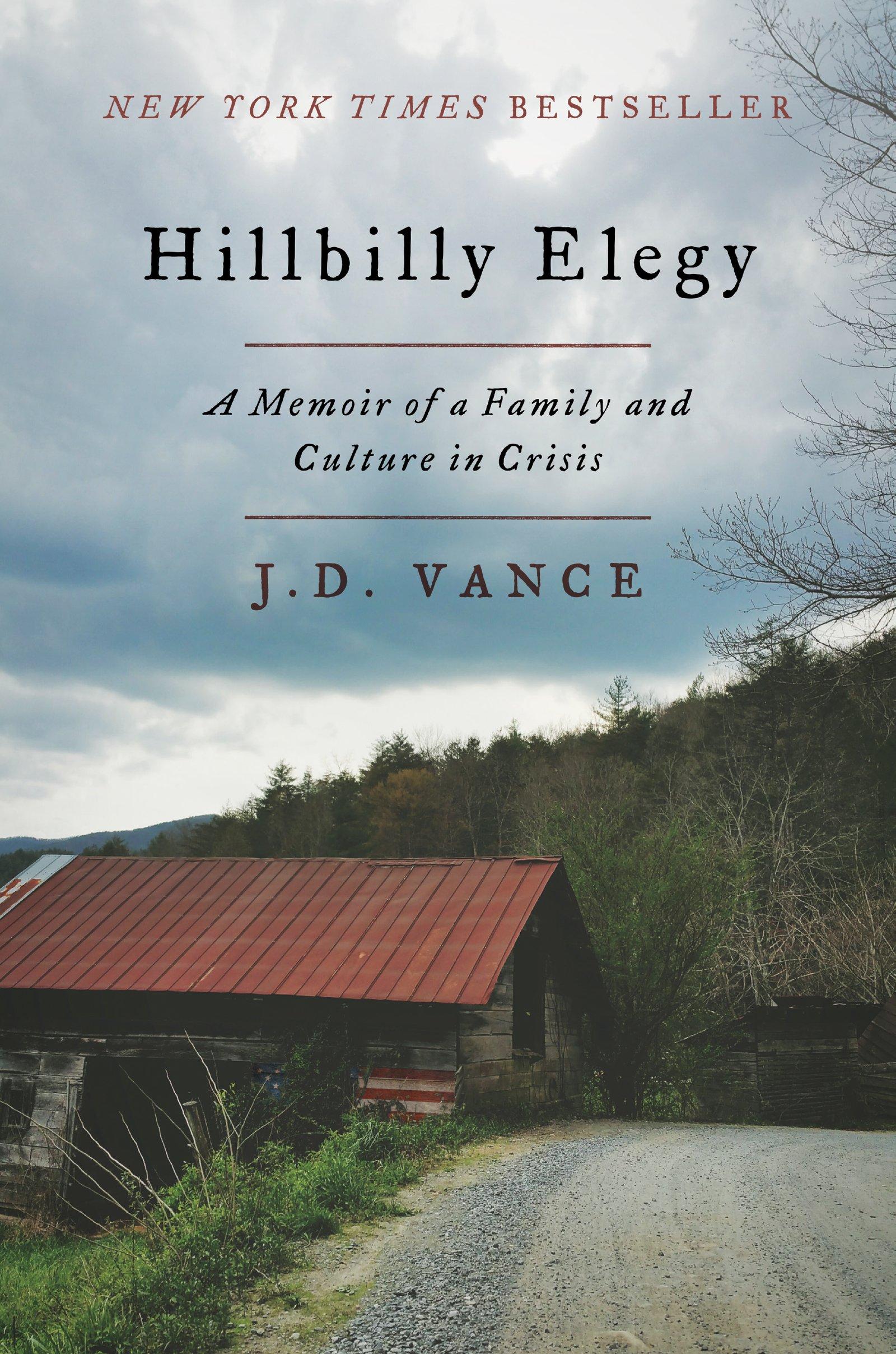 Hillbilly Elegy, by J.D. Vance: This book has been criticized in some quarters, and perhaps rightly so in that at times it paints with too broad a brush, and perhaps make claims that can’t truly be justified based on the anecdotal evidence of one family. At the same time, the story is remarkably poignant, and undoubtedly unveils important truths about certain swaths of American society. As the descendant of Ozark hillbillies, the story certainly resonated with me. 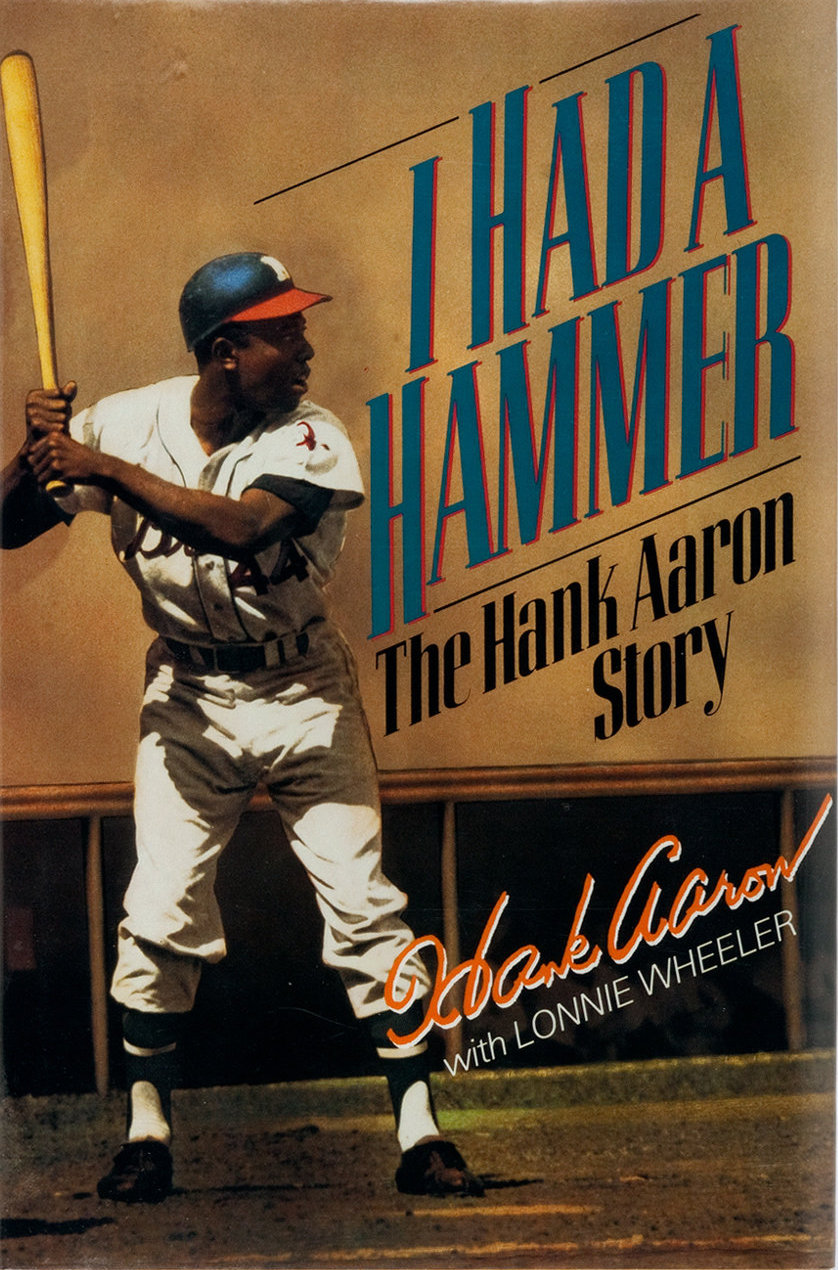 I Had a Hammer: The Hank Aaron Story, by Hank Aaron with Lonnie Wheeler: I tend to like baseball biographies and have read several over the years, but this was one of the better ones. From Aaron’s unflinching evaluations of his teammates, to his discussion of his transformation into a true home run hitter, to his singleminded focus on race, I found this to be a book filled with new and fascinating information. In particular, despite being a baseball history buff and a lifelong Braves fan, I had never realized the degree to which Aaron considered himself a race man, with the specific task of carrying on the legacy of Jackie Robinson. 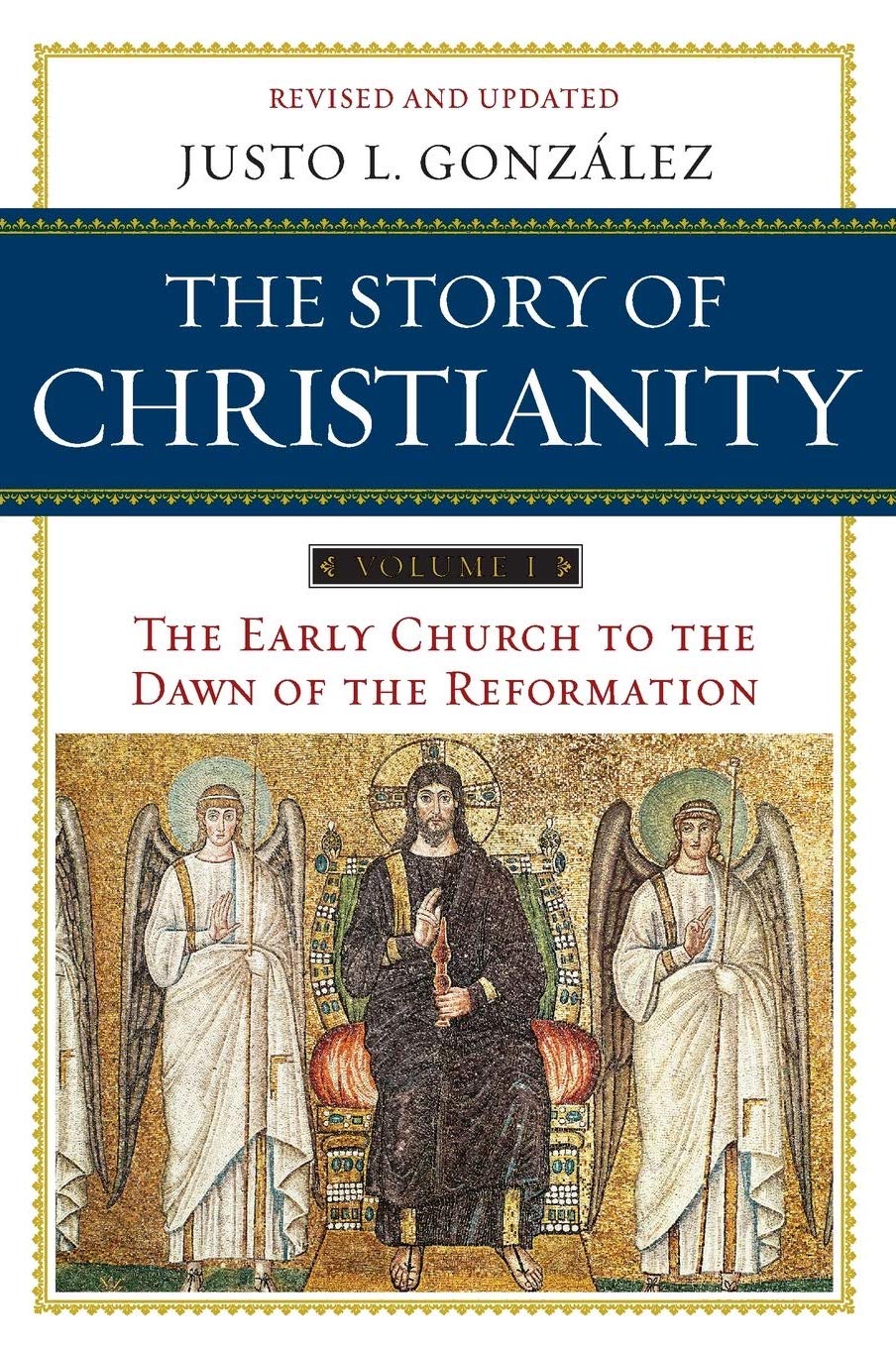 The Story of Christianity, Volume 1: The Early Church to the Dawn of the Reformation, by Justo L. González:  I took a church history course as part of my grad school program this past fall, and this was one of the texts we used. You can probably find something to quibble with in any text that covers 1500 years, but on the whole I thought this provided an excellent overview and was an enjoyable read. I am a nerd, but I still don’t generally sit around reading textbooks. Nevertheless, this one was so good that I even went back and read chapters that weren’t assigned. If you are looking for a thorough and solid overview of church history, I highly recommend this book. 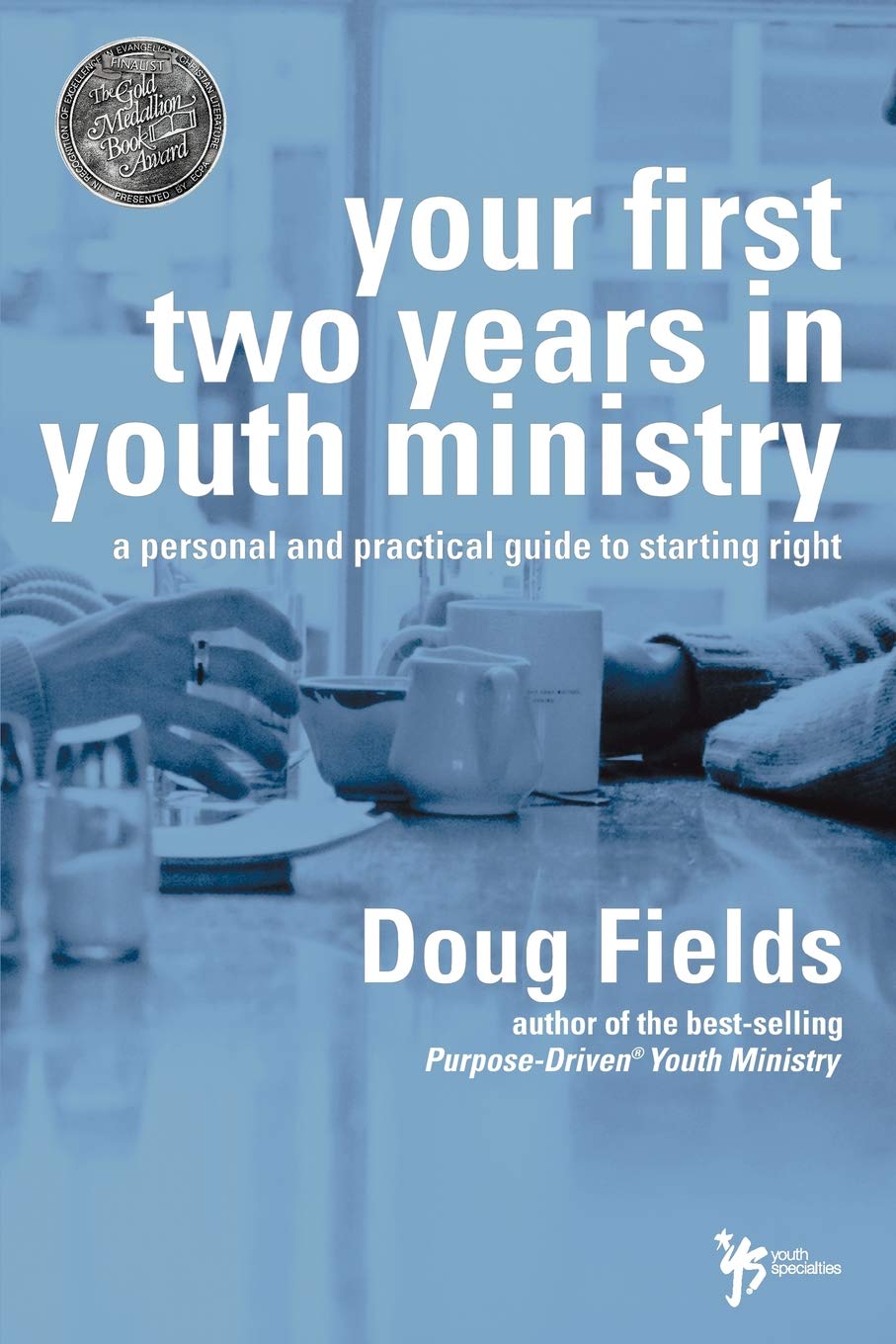 Your First Two Years in Youth Ministry, by Doug Fields: This is a youth ministry classic, and shame on me for reading it after being a youth minister for a decade! I was still able to learn new things from it, but boy, I wish I would have read it back when I started. This is simply a must-read for any new youth minister (or foolish veteran like myself who missed it early on!).

So, that was my reading for 2017. For comparison’s sake if you are interested, you can see my reading lists from previous years:

I have already laid out the first 15 or so books that I am hoping to read in 2018, and after I (knock on wood) graduate in May, I should have more control over how I choose to spend my reading time. I am looking forward to that.