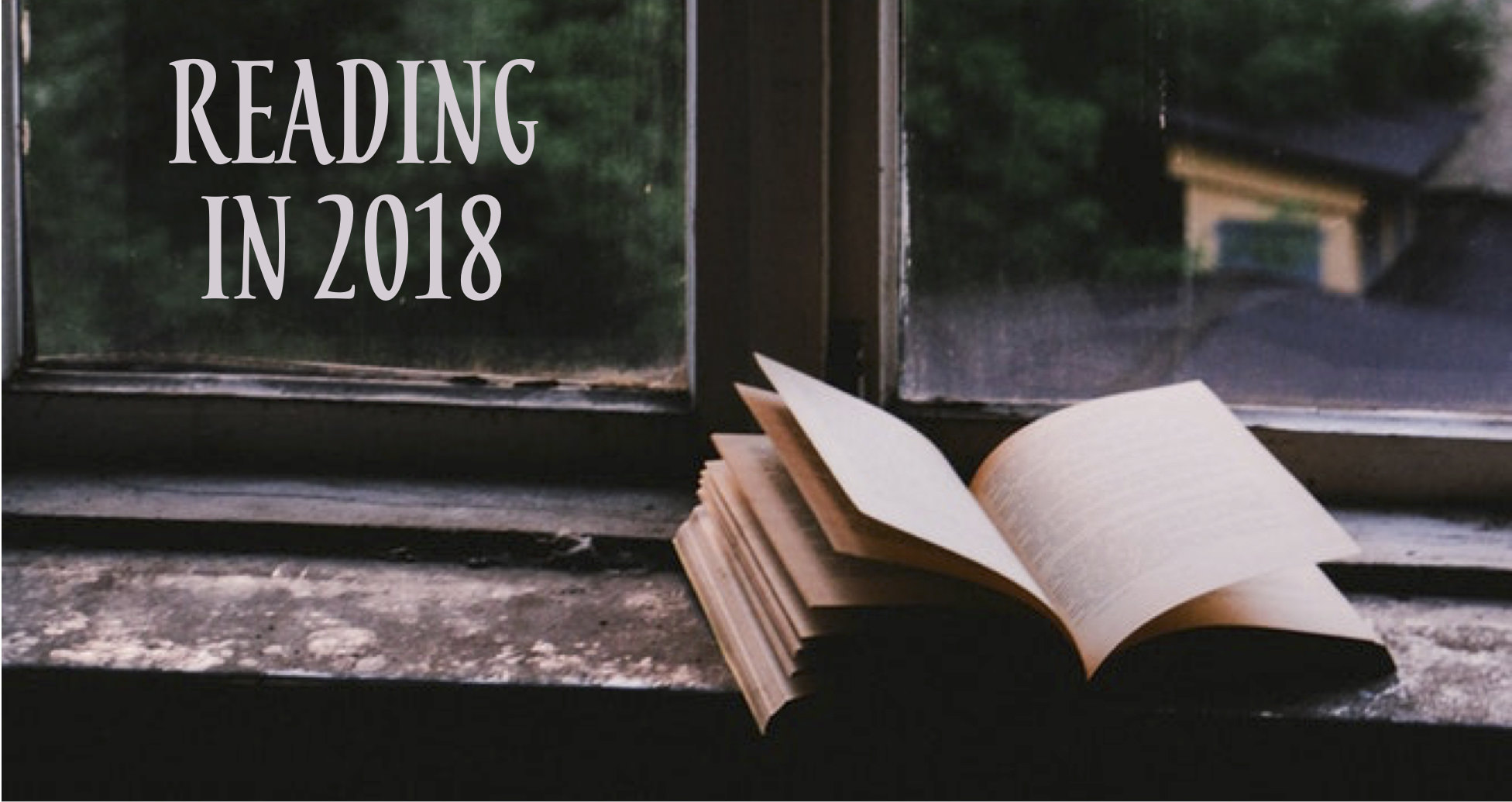 It’s that time of year again, when people talk about their reading from the previous year and the best books they read. As someone who (a) tries to thoughtfully reflect on things and (b) obsessively keeps lists of things, I always enjoy reading lists from other people and sharing my own. 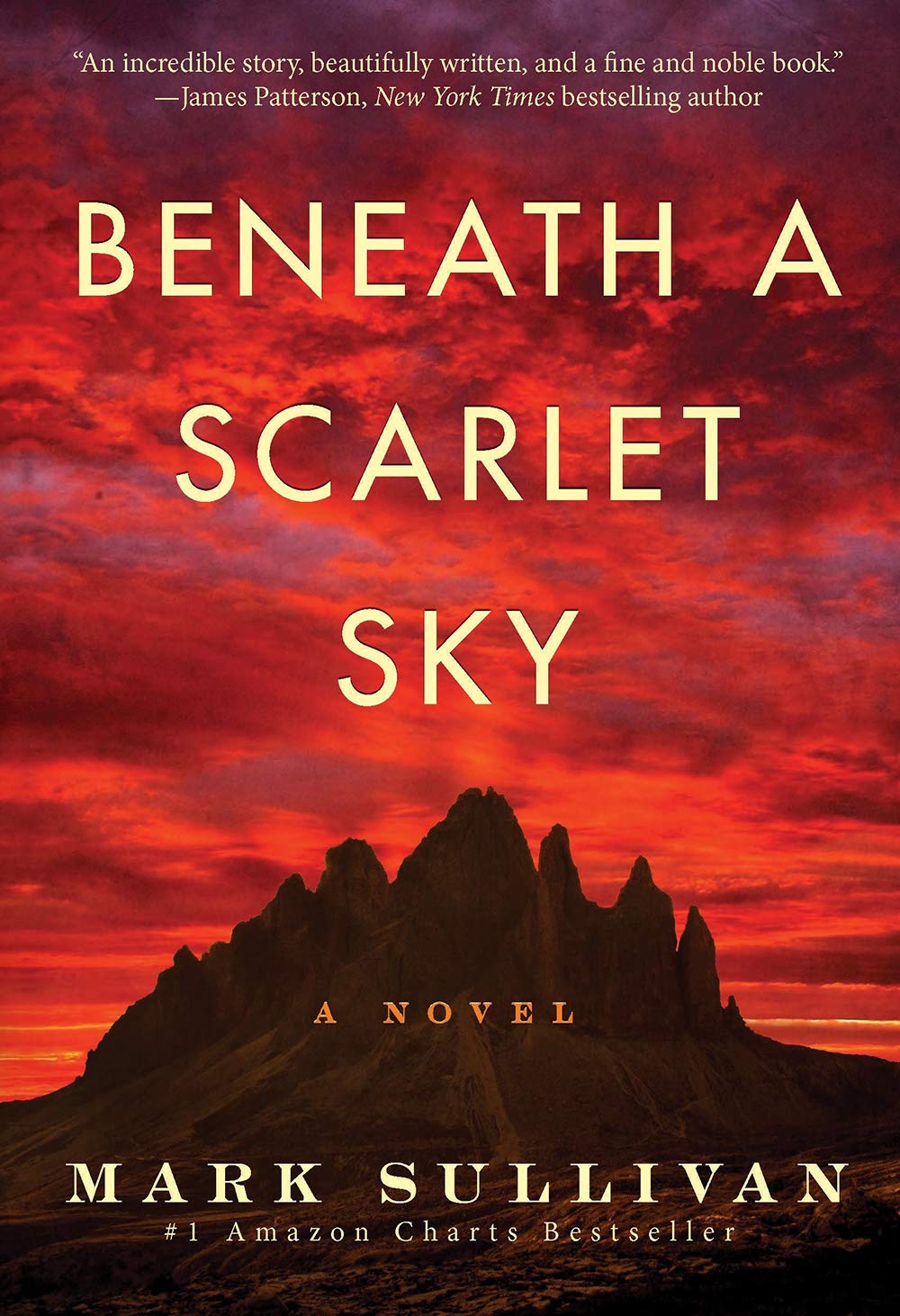 Beneath a Scarlet Sky, by Mark Sullivan: This is a novel, based on a true story, set in WWII Italy. It is a gripping tale of a teenage boy seeking to navigate the warring factions of Nazis, Mussolini’s Fascists, Allied forces, resistance fighters, partisans, and the Catholic church. It is a gripping tale and compelling read. Fans of All The Light We Cannot See will appreciate this book, which is better. 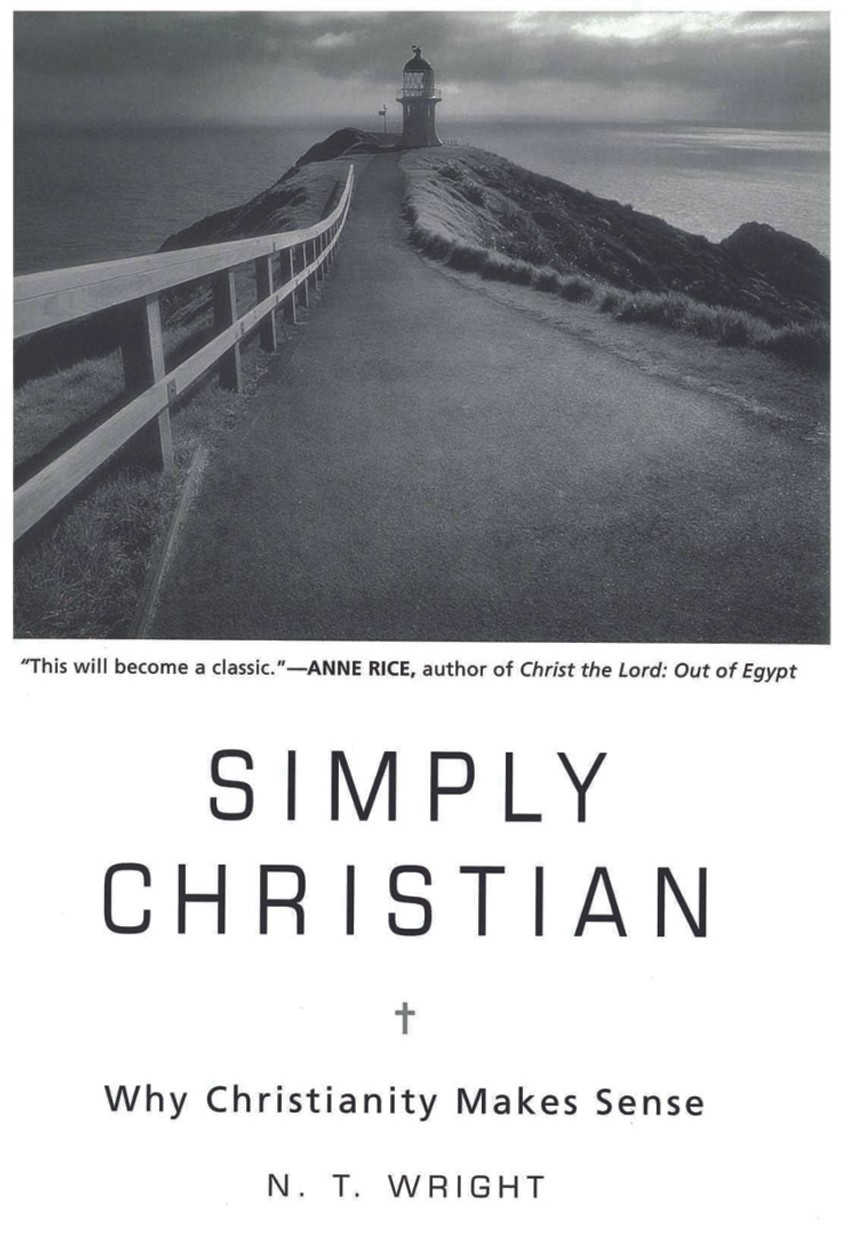 Simply Christian: Why Christianity Makes Sense, by N.T. Wright: N.T. Wright is the preeminent living Christian thinker, and this is his basic presentation of the Christian faith (it has been called the Mere Christianity for modern times). In my opinion, nothing that Wright writes is truly “simple,” so, despite his intentions, I can’t say that this is the easiest read for the average Christian, but it is a great book. 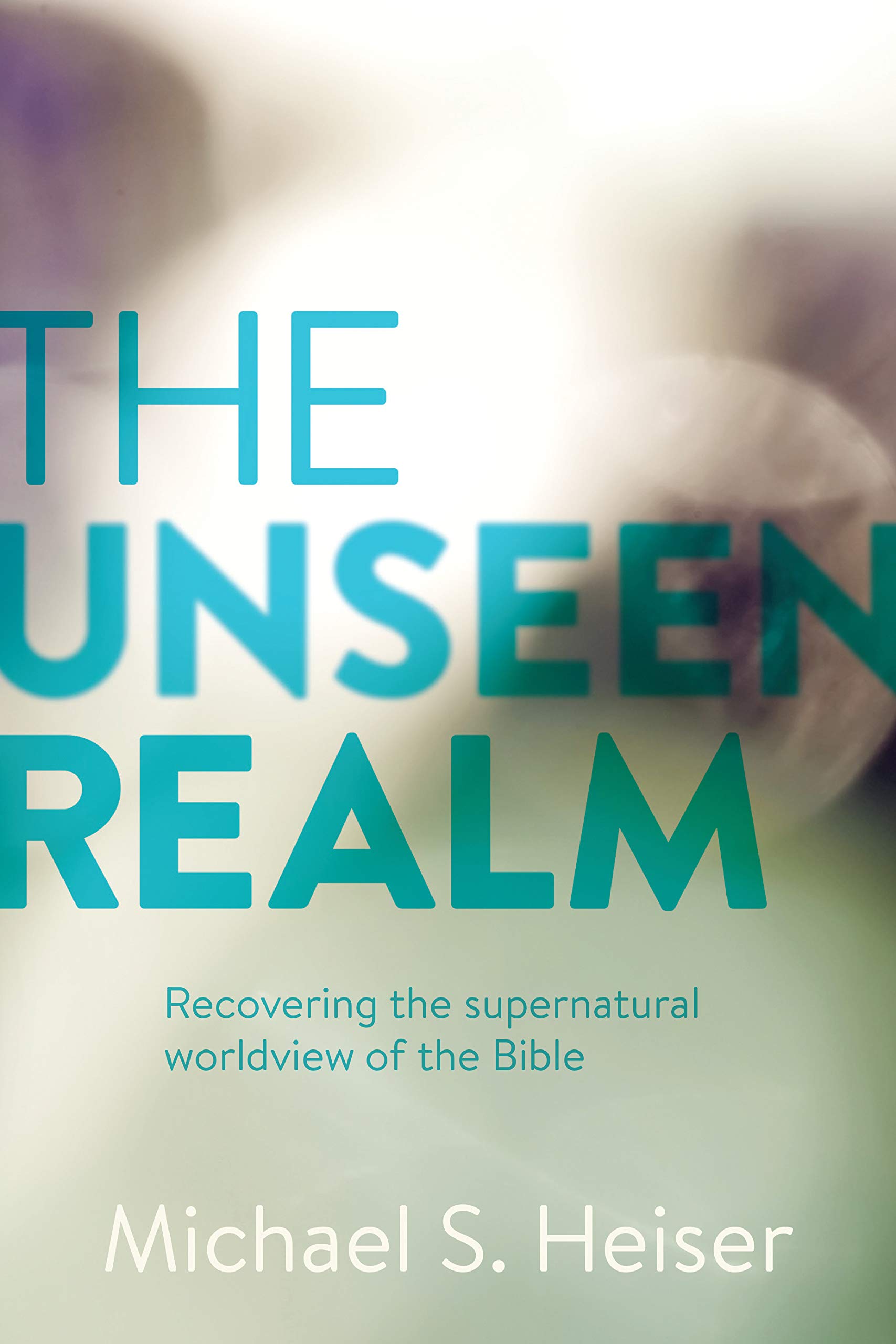 The Unseen Realm: Recovering the Supernatural Worldview of the Bible, by Michael S. Heiser: Heiser makes the basic claim that modern believers do not read/hear the Bible in the way that ancient believers did, who believed in a robust array of spiritual beings who operate “unseen” and greatly influence the lives that we experience. This becomes the prevailing paradigm for how he interprets Scripture, and especially if you are not familiar with the biblical motif of the Divine Council, much of what he says will shock you. Ultimately, I think Heiser draws some conclusions that are not warranted, but on the whole, I think he makes a very compelling case. This book has been somewhat of a game-changer for me. 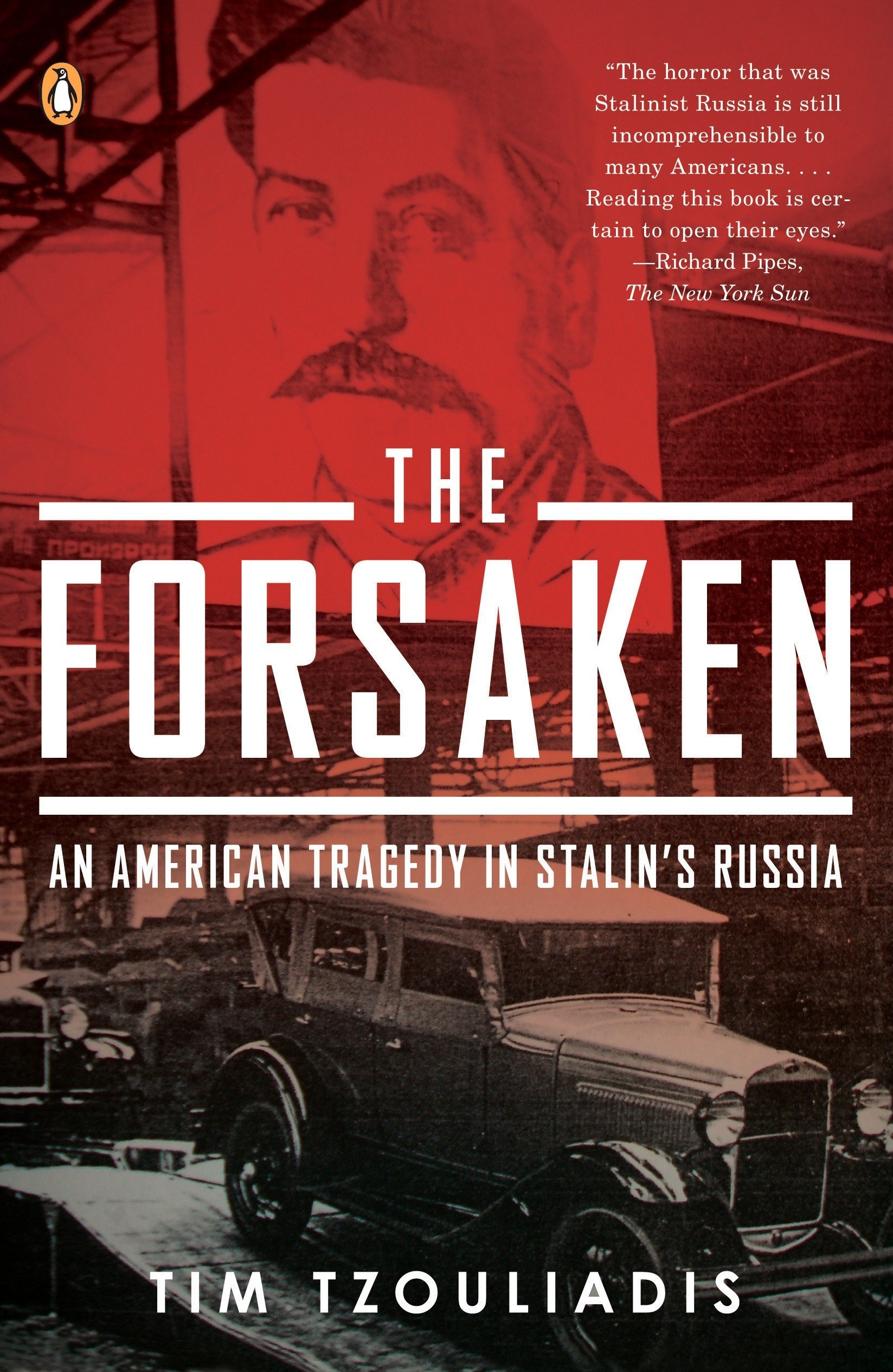 The Forsaken: An American Tragedy in Stalin’s Russia, by Tim Tzouliadis: During the Great Depression, thousands of down-on-their-luck Americans were lured to Stalinist Russia with the promise of work and prosperity available to all in the Communist Utopia. Within a few short years, they (along with millions of others) would be killed in the Stalinist purges and, adding to the tragedy, they were largely abandoned by the US government. Not to get too political in a brief book review, but in an era when I increasingly witness many people (especially those generally around my age or younger) pay lip service to the idea that socialism and even communism are benign or even preferable politico-economic systems, this was an important read for me. When it came to murdering people, Stalin made Hitler look like an amateur, and I don’t say that lightly. 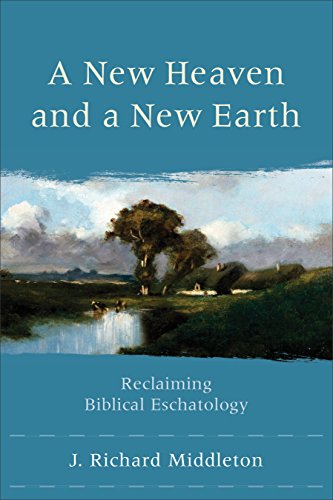 A New Heaven and a New Earth: Reclaiming Biblical Eschatology, by J. Richard Middleton: Middleton argues that the Biblical text teaches that God will redeem and restore His creation and will dwell with His people for eternity on a New Heaven and New Earth. This is not some form of premillennialism, but neither is it the popular notion of the Christian hope being getting to escape from this earth and “go to heaven when we die.” This interpretation will be challenging for some, but I am convinced that this perspective is fundamentally correct, and Middleton’s treatment of it is excellent. 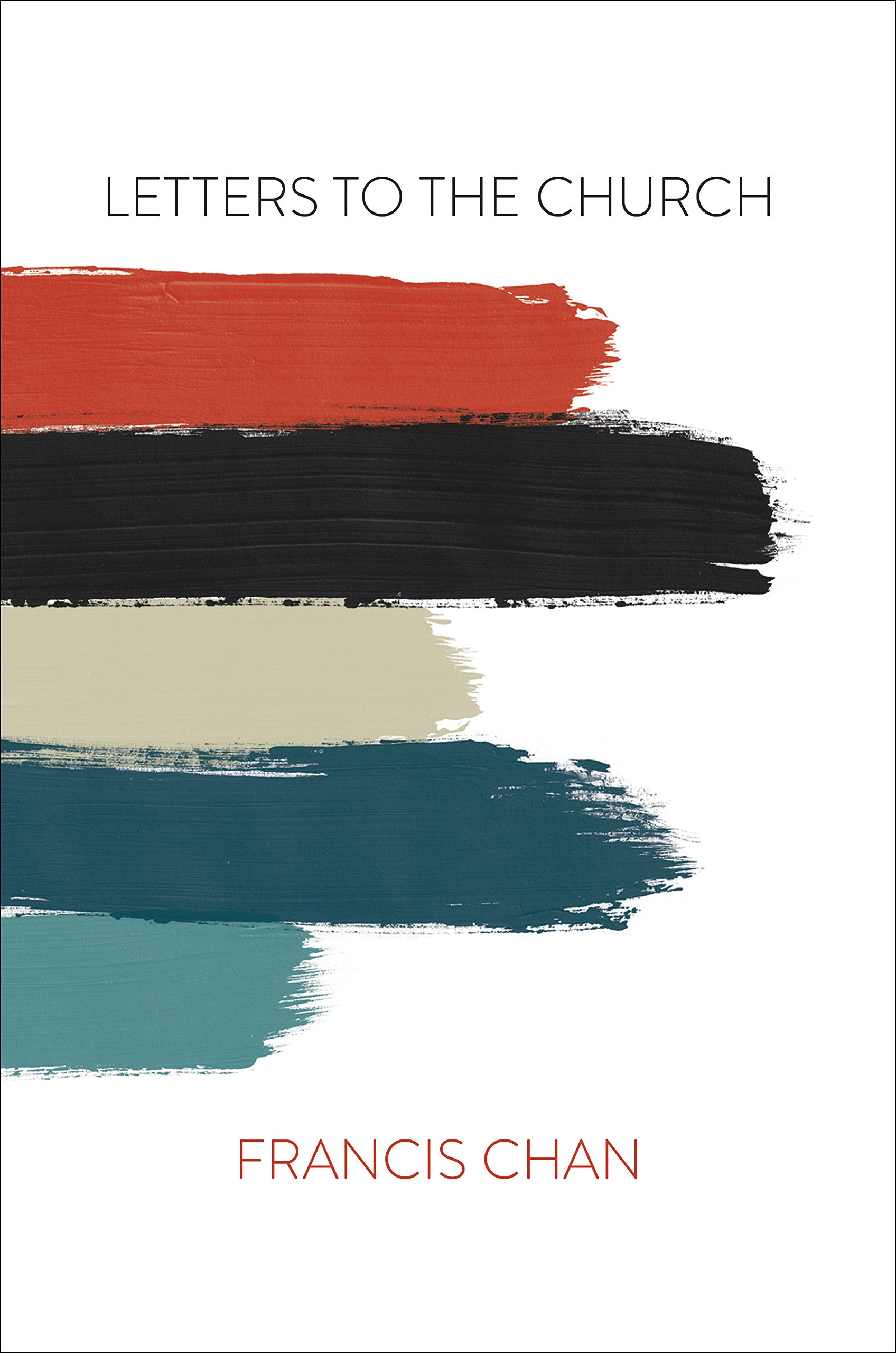 Letters To The Church, by Francis Chan: This was a convicting read for me. Chan is a Restorationist’s Restorationist, and this book basically encourages Christians to thoughtfully return to the model of the church as described in the pages of Scripture. Simply put, there are some basic ways of “doing church” that really need to be evaluated and, quite possibly, jettisoned. This book left me uneasy in a good way. 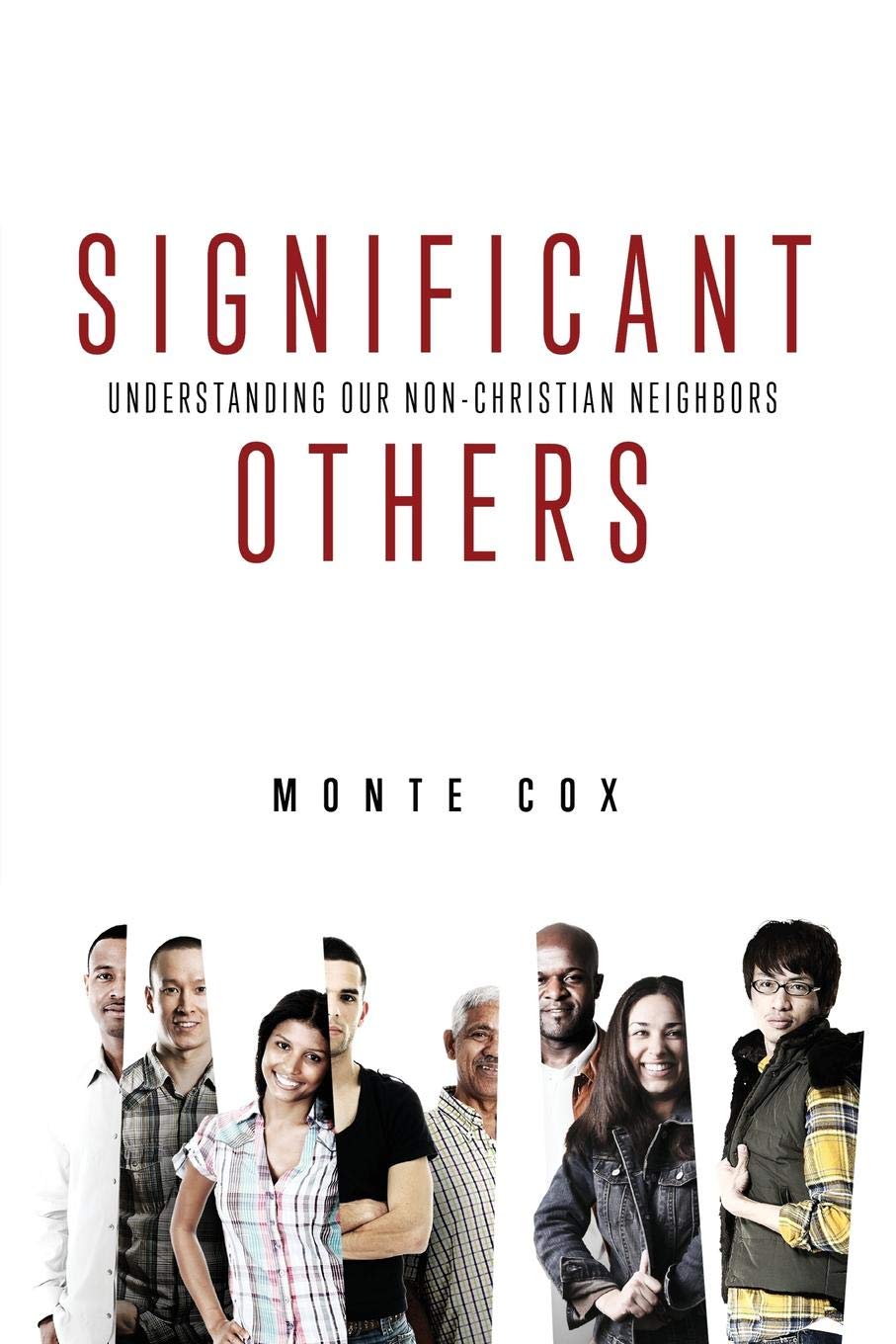 Significant Others: Understanding Our Non-Christian Neighbors, by Monte Cox: Dr. Cox was one of my favorite teachers at Harding, and this book is basically a written version of his “Living World Religions” class (one of my favorite classes). It is a helpful overview of various world religions, and would make an excellent resource for a Bible class. 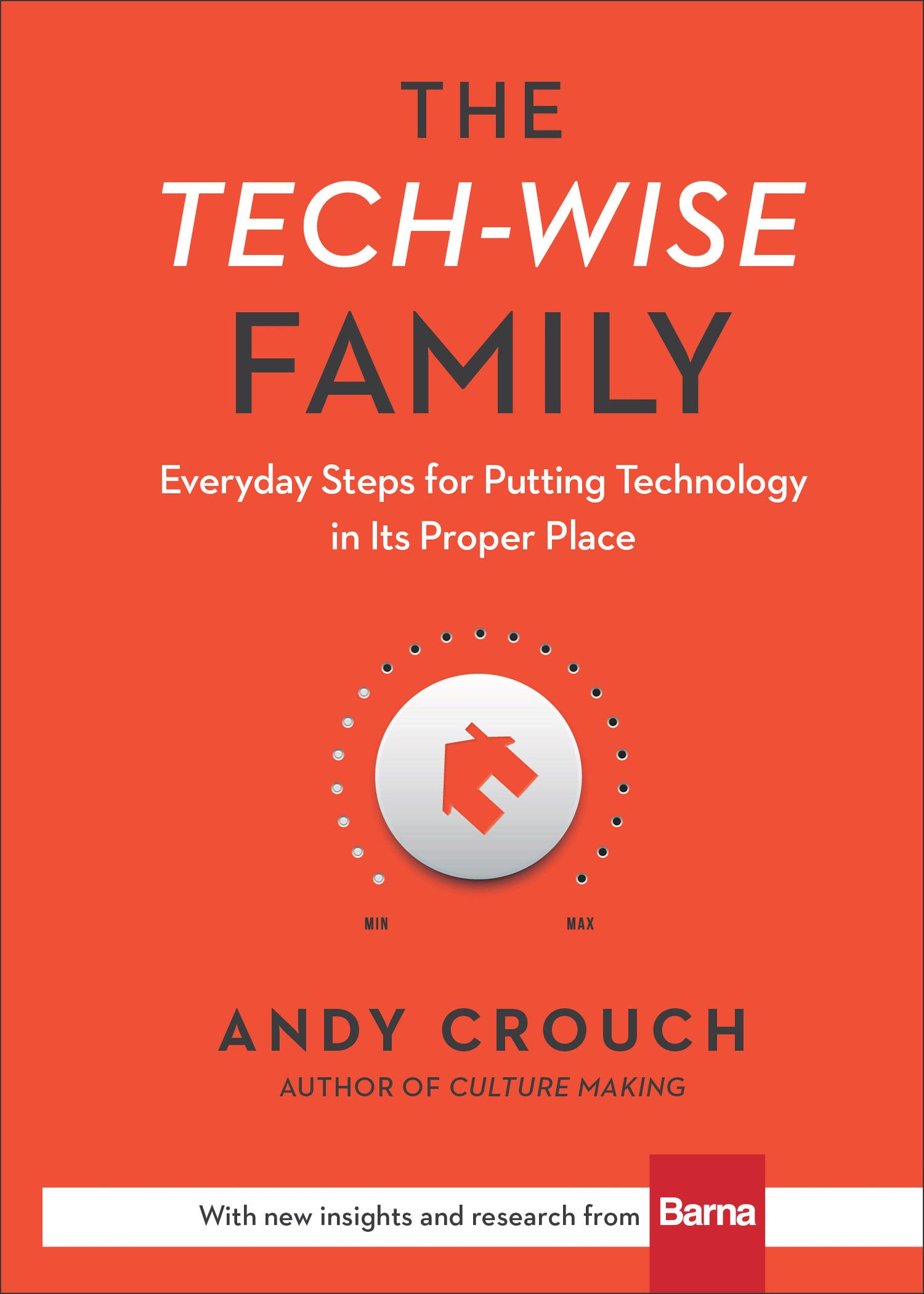 The Tech-Wise Family: Everyday Steps for Putting Technology in Its Proper Place, by Andy Crouch: Technolgy is increasingly present in our lives, and for all of its positive benefits, there are negative side effects as well. Crouch offers some helpful (and at times, extreme) perspective on how families should treat technology and strive to create home environments that cultivate wisdom and courage. 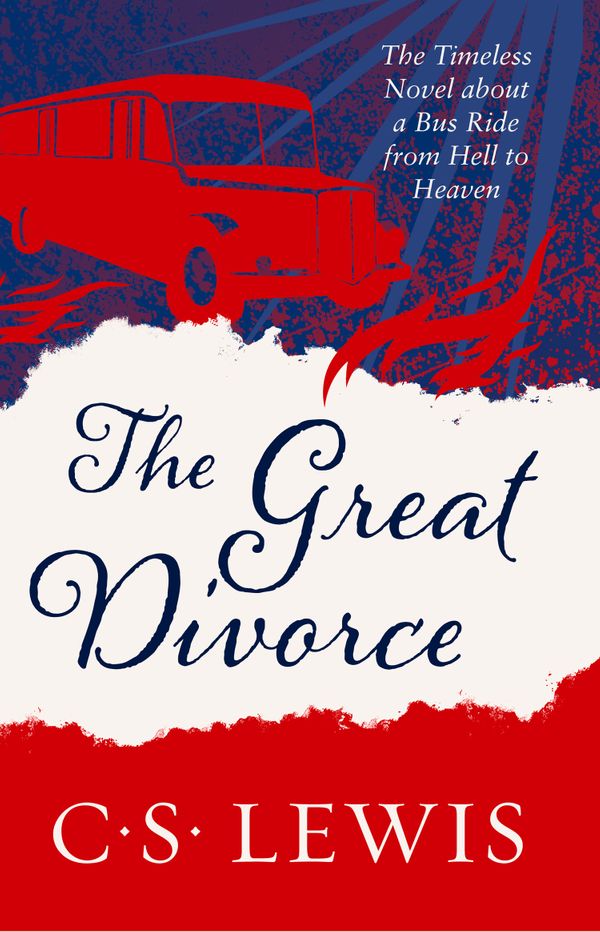 The Great Divorce, by C.S. Lewis: I’m not sure that I have ever read something by Lewis that I didn’t like, but this is one of my favorites. Lewis’ allegorical take on hell is, in my opinion, both brilliant and helpful. 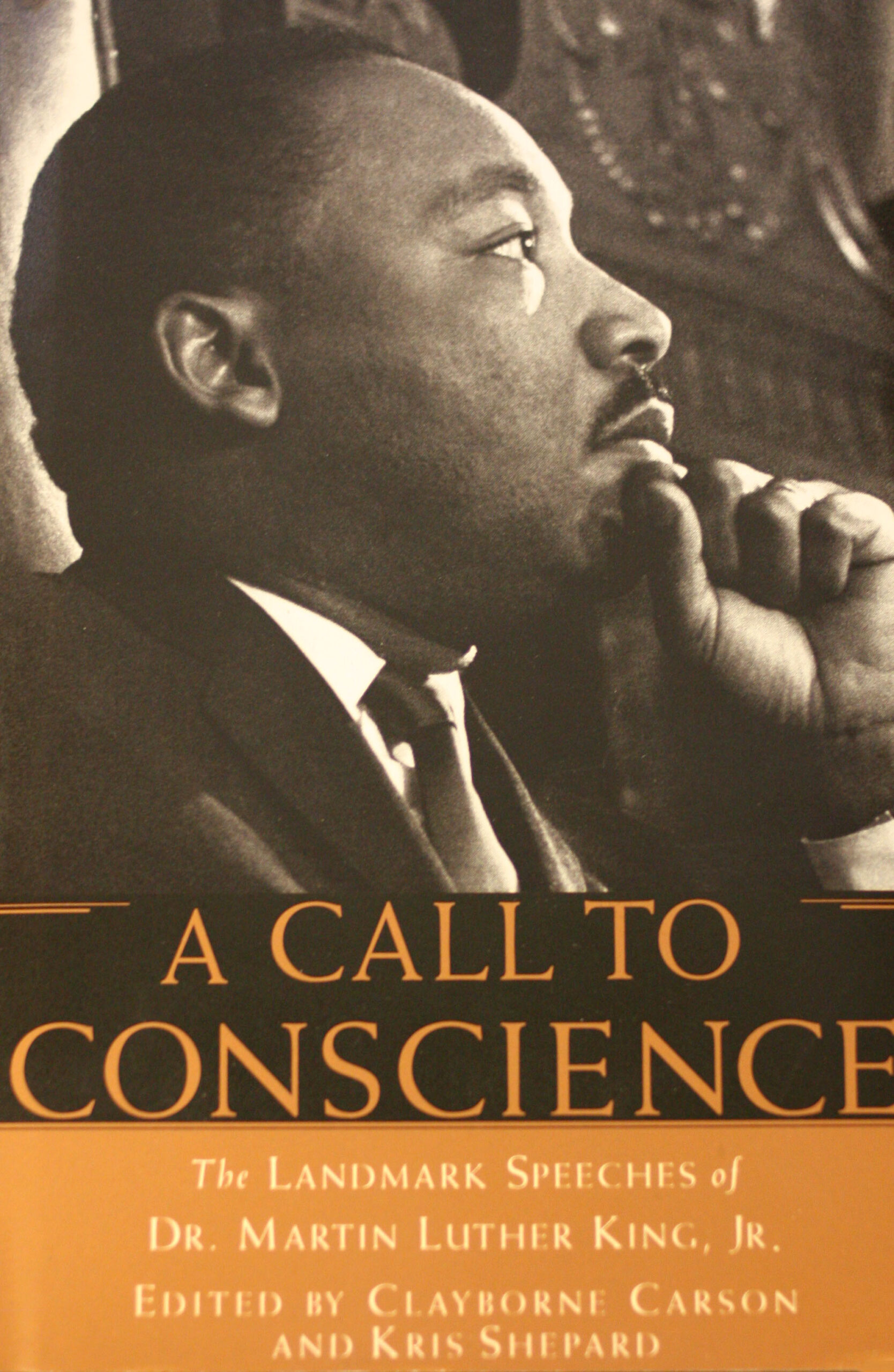 A Call to Conscience: The Landmark Speeches of Dr. Martin Luther King, Jr., edited by Clayborne Carson and Kris Shepard: I had really not read/heard much from Dr. King before, other than his “I Have a Dream” speech or snippets of quotations from other sources, and that was a mistake, because King’s speeches evidence not only beautiful eloquence, but also profound theological insight. I plan to do additional reading from (and on) Dr. King in the future.

That was my reading for 2018. For comparison’s sake if you are interested, you can see my reading lists from previous years:

As always, I have a bunch of books lined out to read in 2019, and am already in the midst of two good ones right now.